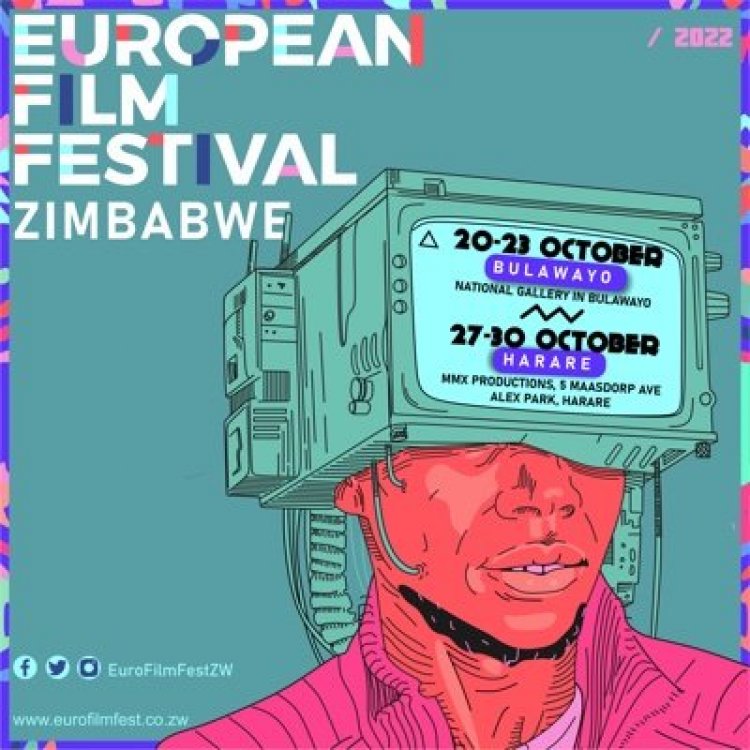 Correspondent - The European Film Festival Zimbabwe (EuroFilmFestZW)'s has announced the finalists films for the Biskop Short Film Contest 2022. The competition is part of this year’s EuroFilmFestZW 2022 program, which runs from 20-23 October in Bulawayo, and 27-30 October in Harare.

“The competition in its third year was open to filmmakers from across Zimbabwe and in the diaspora (Europe/Africa) and the winners are expected to be announced very soon.”

This year’s line-up consists of screenings of prime European feature films, a curated selection of African short films ( including the winning films from the Bioskop competition), and the festival’s first Input conference, a platform dedicated to the business side of film.

“This will be the third edition of the contest, running under the theme ‘Shifting Perceptions’. Change is difficult.” Gilmore Tee, Festival Coordinator

This year Bioskop will be adjudicated by an esteemed panel of judges, a selection of film professionals who are making their mark locally and internationally. The judging panelists are: 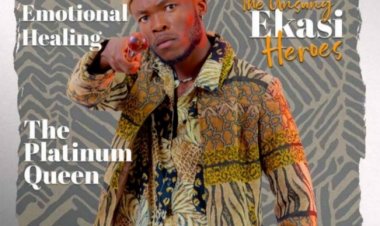 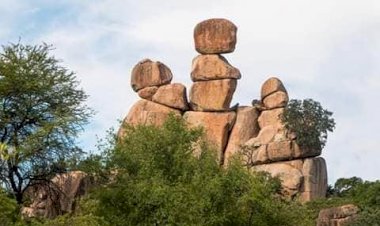 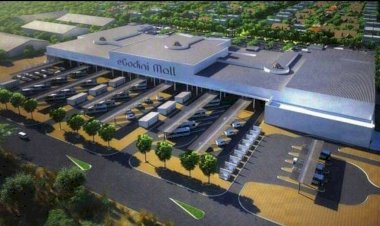 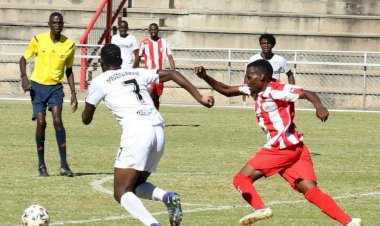 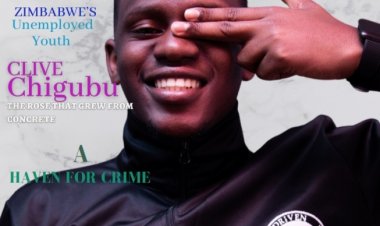 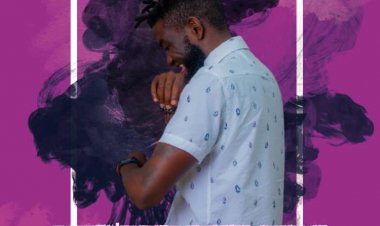 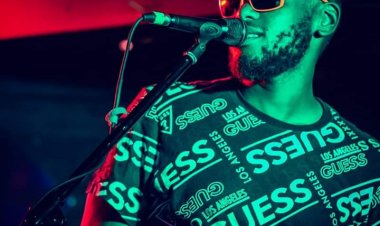